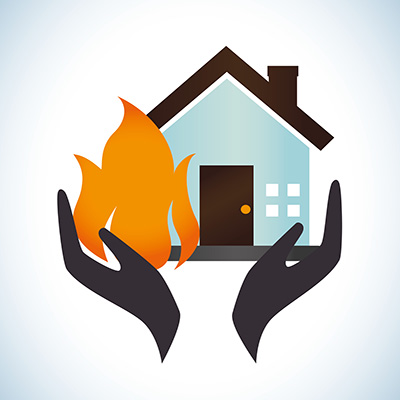 It is a sobering statistic. Of the many deaths caused by fire every year in the UK, over three quarters occur in the home. In 2014 alone, over 200 people lost their lives in domestic fires. A large proportion of these fatalities could probably have been avoided had better fire protection, such as that provided by companies like the Main point, official Automist installers in Bristol, been in place. 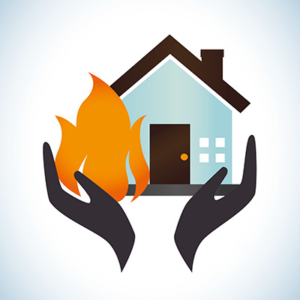 More information on fire safety in the home can be found at the official website of the UK Government. In the meantime, here are some top fire safety tips which all homeowners should be aware of.

As detailed on the UK Government website, people are four times more likely to lose their life in a domestic fire if there is no working smoke alarm present. Testing a smoke alarm is a simple process and should be carried out every month.

Install a Sprinkler or Misting System

Fire safety experts have been campaigning for the compulsory installation of sprinkler systems in new build homes for many years. Misting systems, such as those provided by Mainpoint Automist installers in Bristol, are the more modern equivalent of the sprinkler. They are proven to be highly effective in tackling outbreaks of fire.

Families can stay safer at night by closing all interior doors when they go to bed, thereby helping to prevent the fire from spreading should a blaze break out. Door and window keys should be kept where everyone can readily find them.

Domestic fires caused by electric malfunctions are an unfortunately common occurrence. Plug sockets should never be overloaded as this could easily result in the electrics blowing and a fire subsequently breaking out. Electrical items which are not constantly in use should be unplugged from the mains overnight.

Extra Care in the Kitchen

The kitchen is the most likely room in the house in which a fire could break out. Pans and saucepans should never be left on the heat unattended. If a pan does happen to catch fire, never try to douse the flames with water as this will only make it worse. If it is safe to do so, turn off the heat source. Close the door to the kitchen and call the emergency services.