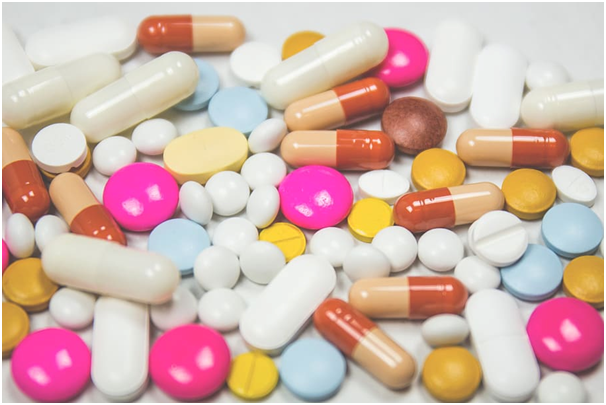 In today’s global economy, the ability of drugs manufacturers to supply their products to a worldwide market can be critical to their success. Investors in new pharmaceuticals are looking for a quick turnaround time for new drugs, and as in many other industries, are demanding more for less. 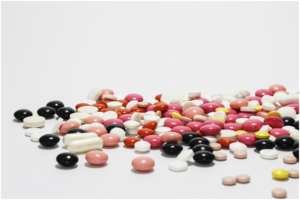 As a result, drug manufacturers find themselves facing new challenges to bring a product to the global market, one of the biggest being the ethnic factor.

Due to the fact that the ethnicity of a population in a new region could vary greatly, with the original population used to generate clinical data for a new drug, it is becoming increasingly common for regulatory authorities to require more studies in addition to foreign data before approving new products.

To overcome this, bridging studies are becoming an essential cog in the wheel during the development of a new drug.

What is a bridging study?

The International Council for Harmonisation of Technical Requirements for Pharmaceuticals for Human Use (ICH) defines a bridging study as an additional study conducted in a new region to supplement existing clinical data on the efficacy, safety and dose response of a new drug. It is essentially to help ‘build a bridge’ between foreign clinical data and that of the population of a new region. 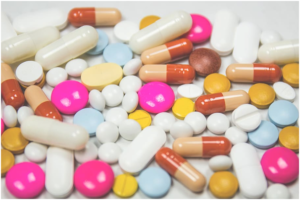 Why were they developed?

These studies have grown in importance since the early 1990s. The importance of drugs being developed to suit international markets created a greater need for ethnic sensitivity, from both pharmaceutical sponsors and regulatory authorities.

To address this issue, the ICH introduced the ICH E5 guideline called, ‘Ethnic Factors in the Acceptability of Foreign Clinical Data’. This provides general guidance for assessing the impact of ethic factors on a drug’s safety, efficacy and dose response.

Why are they important?

Regulatory requirements of a different region may call for additional studies to be conducted, sometimes even a duplication of the foreign clinical data already gathered. This can lead to delays in drug availability, as well as waste vital drug development resources.

Companies which specialise in bridging studies can avoid this by performing only the additional tests that are necessary, and using the results alongside existing clinical data.

This means that accurate decisions can be made faster and the extra insights they provide can be used to help shape future clinical developments.